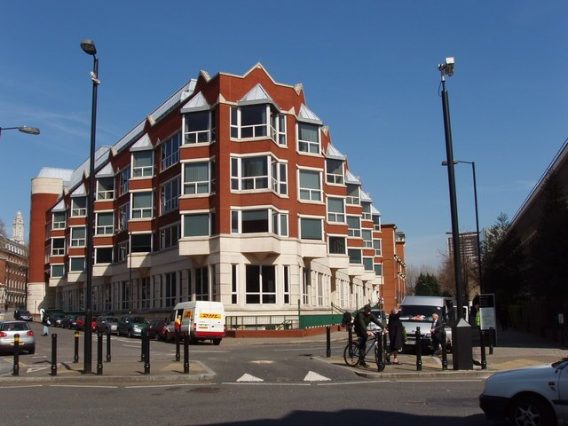 The new general register office index is quite a game changer in terms of the history of researching ancestors using the Internet.

For those of us who remember the old system (I'm only older enough to remember St. Catherine's House and the Family Records Centre not Somerset House), lugging very large books of the indexes to a nearby table, fighting for a space, eyeing someone with daggers for daring to steal it, we have found things have changed so completely!

Those birth, marriage, and death indexes consisted of four heavy and cumbersome books per year representing each quarter of March, June, September, and December. Sometimes there was more than one book per quarter, though this wasn't the norm.

Searching for a marriage over a period of twenty years therefore meant picking up eighty of these mighty tomes. There were times when I left the Family Records Centre, weary and exhausted, heading back to Farringdon tube knowing I had heaved over two hundred and fifty of the darn things during a day. 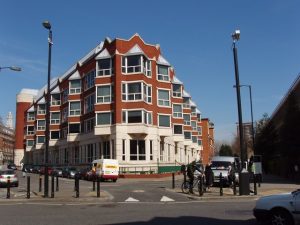 Then came the microfiche version, though each quarter was not so unwieldy there was still four per year. Did I ever put it in the fiche reader the right way round the first time? No. And this came from a librarian who used fiches for her daily bread.

At this time the power of the Internet was unleashed and not only did the first few digital indexes appear, but Family History Gifts was established in 1998!

FreeBMD was probably one of the first real seismic sites – an ongoing project to digitalise the English and Welsh birth, marriage, and death indexes. That eighty volume marriage search could be completed in seconds. Bravo FreeBMD.

While other sites such as Ancestry, FindmyPast etc. now have the GRO index for England and Wales, it has not shifted the methodology or what could be achieved as much as the introduction of the new GRO birth and death indexes.

This is what the GRO say about the new index:

The new index will contain additional data fields to those which are already available and this will assist family historians to identify the correct record. In addition, the index is created from the digitised records and is not a copy of the existing index which is already made available by third party organisations. We will also be able to update our online index if errors or omissions have been identified.

There are two points of interest here: one is the additional data and two is what is basically a brand new index based on the records themselves. This allows for a greater degree of accuracy and the ability to cross check the data with other versions of the birth and death indexes. Note there are no marriages here. The GRO currently has no intention of adding them in the current financial climate.

So what is new and how can it help?

If we already know the mother's maiden name before searching for a birth prior to September 1911, we can now easily identify an ancestor (though caution should still apply with very common surnames) because the mother's maiden name appears in the index. As a consequence, we can also identify our ancestor's siblings by using the father's surname and mother's maiden name combination in the search fields. We are slightly encumbered though by only being allowed to search four year spans at a time. The database designers obviously did not want an overburden of database executions to slow down the system!

We also cannot filter by county only by registration district, this may result in a failed hit and failure to identify an ancestor even if they are clearly there.

I found the index most useful though in identifying individuals and acquiring their correct birth certificate when I did not know the mother's maiden name. I have done this by using a combination of the ancestor's marriage certificate and the census in tandem with the new index.

The marriage certificate provides a father's name and a locale. If I can find the ancestor with his father and mother on the census, I can then look for a marriage between the couple to find the mother's maiden name. This leads to a birth record.

The death index now shows the age at death for individuals pre-1866 as well as post-1866. Now we can look for the elusive deaths of those born in the 18th century and also discover which of our siblings ancestors were unlucky enough to die in childhood or infancy.

While the index is not a fail safe against mistakes, if used cleverly it is a very good addition to the tools we already have.

This site uses Akismet to reduce spam. Learn how your comment data is processed.

This website uses cookies to improve your experience while you navigate through the website. Out of these cookies, the cookies that are categorized as necessary are stored on your browser as they are essential for the working of basic functionalities of the website. We also use third-party cookies that help us analyze and understand how you use this website. These cookies will be stored in your browser only with your consent. You also have the option to opt-out of these cookies. But opting out of some of these cookies may have an effect on your browsing experience.
Necessary Always Enabled
Necessary cookies are absolutely essential for the website to function properly. This category only includes cookies that ensures basic functionalities and security features of the website. These cookies do not store any personal information.
Non-necessary
Any cookies that may not be particularly necessary for the website to function and is used specifically to collect user personal data via analytics, ads, other embedded contents are termed as non-necessary cookies. It is mandatory to procure user consent prior to running these cookies on your website.
SAVE & ACCEPT